Microsoft will be releasing Windows 11 by the end of 2021.

Microsoft will be releasing Windows 11 by the end of 2021 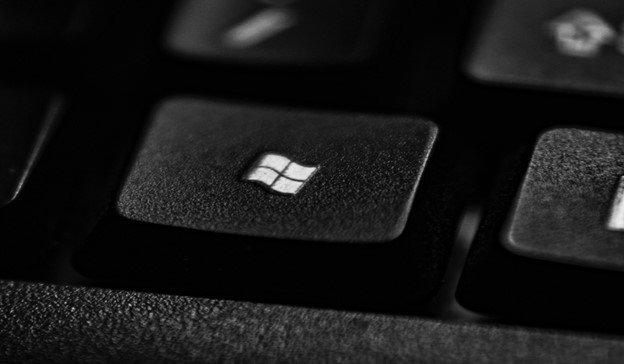 Microsoft confirmed rumours that it would be releasing Windows 11 in a live streaming event on the 24th of June.

This blog contains technical information pertaining to the Windows 11 launch and its impact on devices currently in use.

A leaked early beta version of the upcoming Operating System had been doing the rounds on the internet before the official announcement.

According to Microsoft, Windows 11 only supports 8th Generation Intel CPUs and above and AMD Ryzen 2 and above. It remains to be seen if Microsoft’s Windows 11 installer will block installation for unsupported systems, the way Apple does.

One theory is that this is a move to clear out older x86 based Windows systems to make way for ARM based systems. However, this hasn’t been founded yet.

But a hard floor requirement, such as not having a TPM version 2.0 (PTT), in your device would block you. If you have a PTT on your system and it’s activated, Windows will certify it.

Some devices that already have the TPM 1.2 version will be able to upgrade to TPM 2.0. However other devices would require an additional hardware component and other devices would just need to be replaced altogether. The compatibility would depend on your device’s motherboard.

TPM (Trusted Platform Module) and Intels PTT (Platform Trust Technology) serve the same purpose and do pretty much the same thing. The only difference is that a PTT is built into a CPU itself. A TPM is a separate chip usually built into a motherboard or added to it using an expansion module. PPTs are newer and proprietary to Intel.

When and what happens when Microsoft launches Windows 11?

What will Windows 11 bring to the table?

A lot of people are disappointed with the Windows 11 announcement. On the face of it, it looks to be more of a cosmetic evolution than revolution. Notable new features include:

(It is worth noting that Microsoft seems to be abandoning Skype in favour of Teams. Teams was originally more business focused, but by embedding it into windows and dropping Skype, Skype’s days may be numbered. Which is odd considering that Microsoft paid $8.5 billion for it in 2011.)

Are there any setbacks?

One of the frustrations that have emerged is that you need a relatively new machine from the last 2-3 years.

However, a Core Atom 6200FE with a MSRP of £30 and orders of magnitude less processing power would work just fine. So perfectly capable machines that can’t run the latest Operating Systems become unusable.

To check if your system will handle the new launch, here is a Windows 10 compatibility test tool, available from Microsoft. Microsoft are making previews available for those on the WindowsInsiders program from the 28th of June.

Are there alternatives to Win 11?

Alternative options are Linux or Mac – but these don’t provide a like for like experience. Having said that, Microsoft has taken feedback onboard and the specifications are being continuously revised… so watch this space!

No Problem IT is here to help.

It’s not just about having IT solutions standing by when you’re a small business. It’s about being there for your customers and ensuring that you can give them quality data security, time, and effort that speak loudest.

Reach out to No Problem IT and find out why we lead the way for IT support services for small businesses across Greater London.

We are here to allow you to do what you do best: to grow and develop while meeting your customer needs. 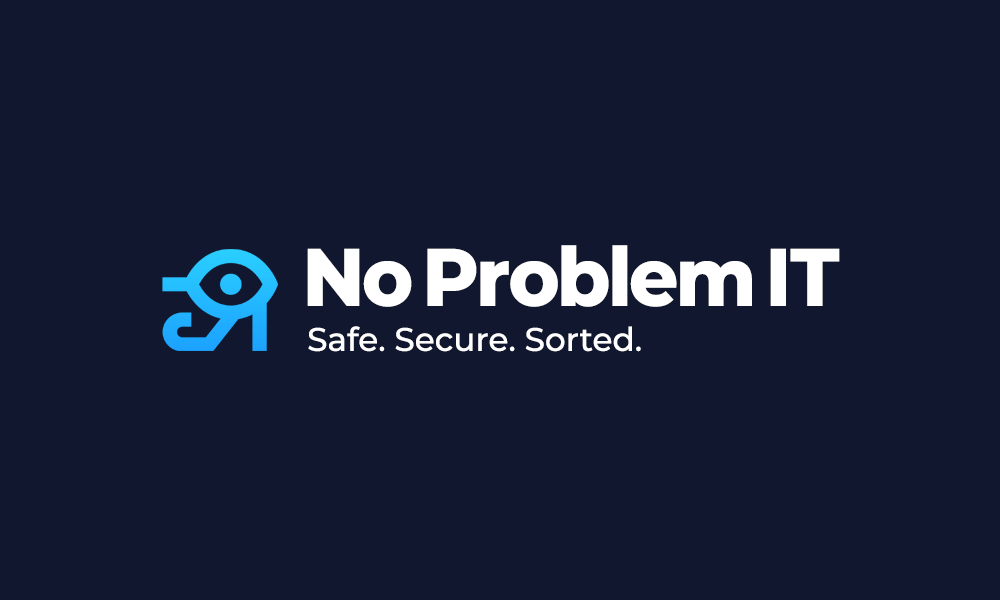 Did you know? You can accidentally break GDPR and send emails to your deleted contacts.

Remote Work: How to keep your company data secure with Microsoft Endpoint Manager: Intune and Azure.

Why it’s time to move away from Windows 7, and probably upgrade your computer too.

Get the latest articles on all things data, product, and growth deleivered straight to your inbox.